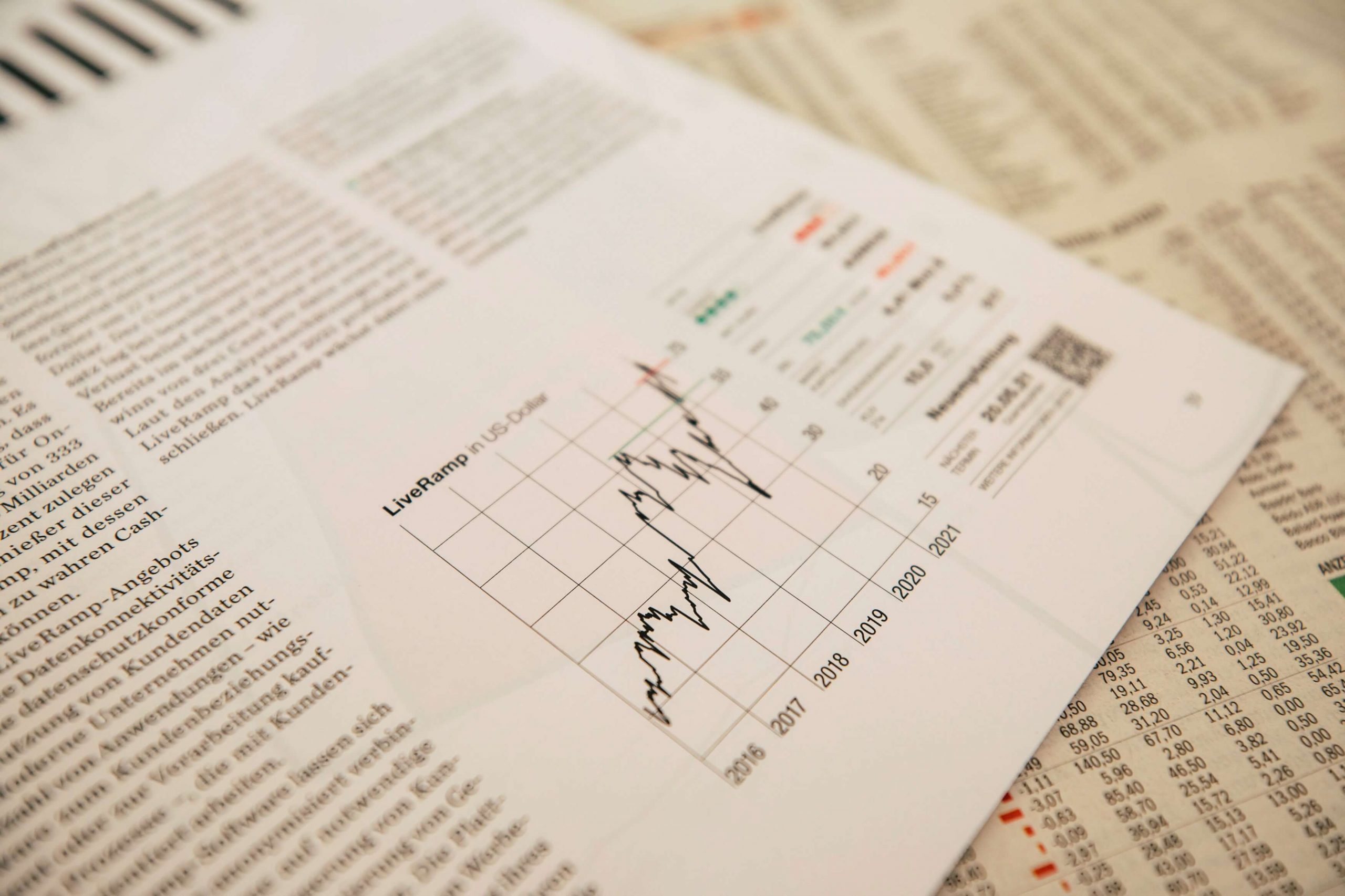 With three weeks to go until 2021 is closed, it is the moment of the crystal ball in which analysts look to try to look for trends for one year, next year, which will be very hot. And not only because the course that the pandemic takes will in turn condition the economic recovery, but because 2022 may be the year in which rate hikes arrive.

A year ago, analysts did the same and after a tough 2020 for equities, they made numbers to prepare their 2021 forecasts between a mixture of hope and optimism. “I don’t believe much in predictions. I understand that they have to be done, but they are almost never fulfilled ”.

With this statement an analyst points out what many think. That the stock markets were going to rise was a common forecast among managers and analysts a year ago. However, experts have erred in the amount of these revaluations. Reuters polls a year ago pointed to a 9-10% rise in equities. Very prudent forecasts that have fallen short in most cases.

Thus, in the US both Nasdaq and S & P500 have more than doubled these forecasts. In the first case, the profitability is 26% while in the second it is around 21%. In Europe, the strength of the rises has also been surprising, such as the AEX index of Ámstertam, which has accumulated a rise of 26% since January. The Cac de Paris is also not far behind and is revalued by 25% while the Italian indices also exceed 20% of profitability.

The Ibex 35 falls short of the rest of the European selectives and its annual rise is around 5%, closer to the estimate in the lower part of the Reuters consensus forecasts.

The sectoral composition has played a trick on the Ibex. “Among the best sectors of the year are cars, banks, construction, consumption, media and Technology. In the Ibex, there is no representation for the Auto or Media sector and very little in Technology ”, explains Patricia García, partner of MacroYield.

The expert also points to the restrictions on mobility and travel that existed for much of the year penalized sectors such as tourism.

For its part, regulatory and political uncertainty has also been able to reduce investor appetite with respect to Spain. Thus, Juan José Fernández Figares, director of Link Securities believes that the “problem” of the Ibex is more related to the economy and politics. Thus, the Spanish economy is the one that suffered the most from the confinements and is recovering the slowest from the recession. While the GDP of France and Italy already exceed the level they showed before the pandemic and that of Germany is very close to doing so, that of Spain is still 6% below and it does not seem that until 2023 it will be able to recover the same. Furthermore, many of the government’s policies “cannot be considered precisely as favorable for the business world,” adds the expert.

In raw materials, the hope generated a year ago by the arrival of vaccines led experts to foresee a rally in the price of oil, a prediction that has been fulfilled considering that the price of a barrel of Brent rises 50% in a year, to levels of $ 75 a barrel.

What Is a Software Development Life Cycle? – The App Business Fintech 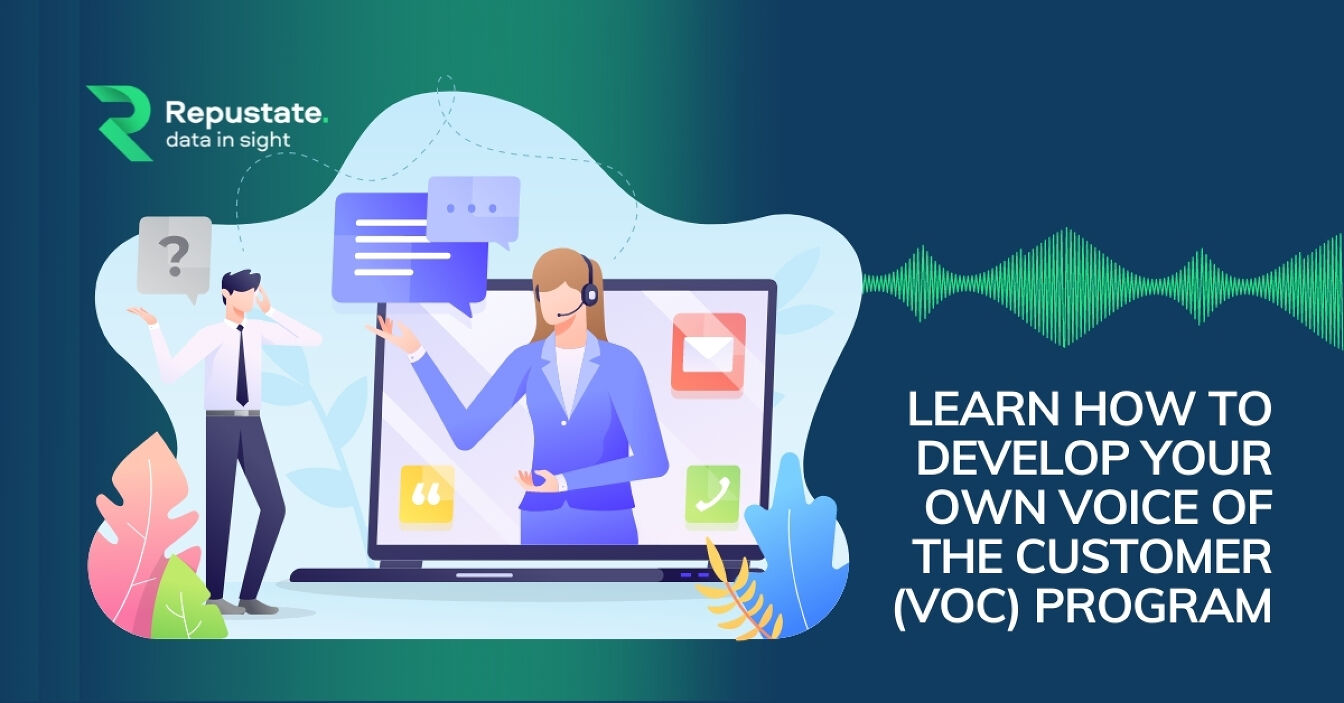 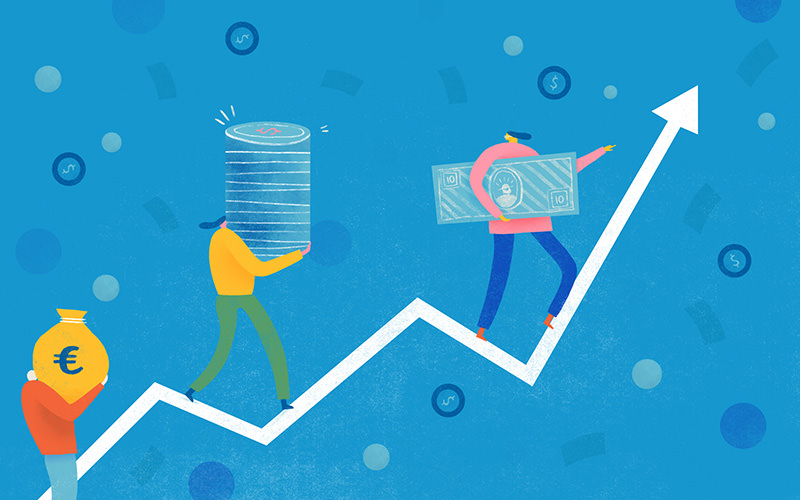 Startup financial model: what it is, what happens, examples Fintech